The sub-pages under the "Sample Photos" menu above lead to galleries  organized by theme / style / subject, but here is a broad selection of photos to kick things off.  I also have added many photos to my Facebook galleries. 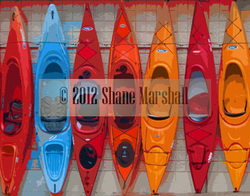 The original has been popular enough around the lakes that I've decided to play a little. . . I've even made a couple of different canvas prints based on this version of the photo. 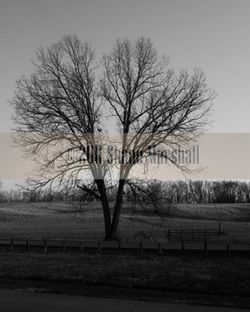 Available in a 5x7 shadowbox. This version has an 8x10 proportion.

Some people would photoshop the lower limbs off and make a cleaner heart.  I'll just stick to making it BW to create the impact I want. 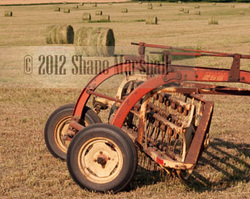 One of my favorites. I've made several sizes of this one. Taken a few miles south of my house, this pic captures our area. 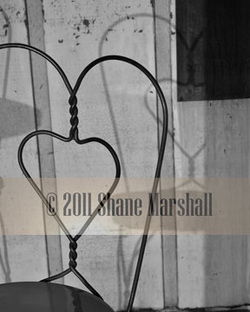 Taken near sunset to get the effect.  When the pic is placed in a shadowbox, the repetition creates a depth that draws the viewer in. 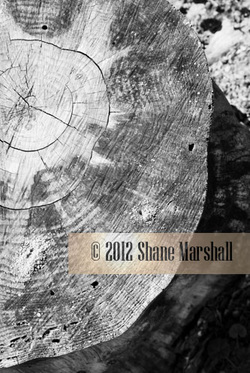 One of my first 11x 14s, this one jumps out of the matted frame!  It took me a long time to come up with the title. Look closely for the ant-holes. . . 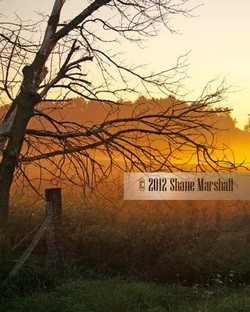 The earlier version featured a darker foreground for contrast with the glow. I liked the contrast, but I also like the detail in this one.. 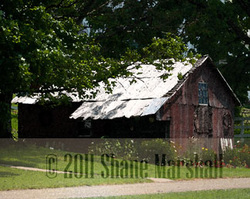 When I took this in Holmes County, Ohio, the sunlight on the roof reminded me of a painting, so I made one using Photoshop.  (When I use Photoshop, it's usually for an obvious reason.) 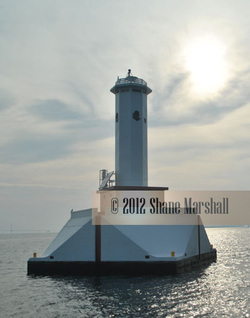 Not yet for sale, and may not be.  I like it, though, and people like lighthouses.  We'll see. The fog that day was thick and scary at Mackinac island. . .

The Possibility of Morning 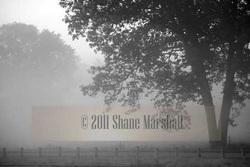 Taken near the stump photo above, but on a different day. As you can see, this photo has since become essentially the logo for my photography. 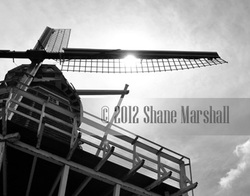 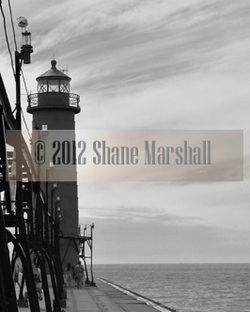 Created recently for someone who wanted a water-themed photo to accompany the BW version of my "Boats" photo.

I guess I'll admit that I didn't see the seagull in the upper left corner until after I cropped this. . .

For the color version, hop over to the "At the Lake" page. 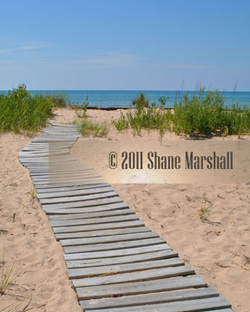 "Inspiration" because, after people had been telling me for awhile that I should sell photos, my wife and I walked into a gallery and saw a similar photo to this one, which I had taken the week before.

I guess that means it violates the rule of "Can't be captured again," but who doesn't like the beach?  It also shows one of my photography's traits--it invites you into the photo.

Steel by the Lake 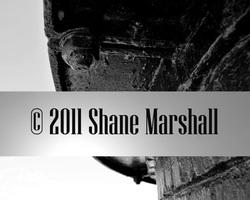 Another of my early DSLR photos, but it shows some of my style:  Focus on one thing, look for an interesting detail (the bolt), and think in both color and black-and-white.

Thanks for looking. Comments or Questions? Let me know below!
Proudly powered by Weebly